Ever since the series began in 2009 with The Hypnotist, the tales of Joona Linna, Saga Bauer, and the dark heart of Sweden, Lars Kepler has captivated their audience.  Swedish detective fiction is a very unique genre, one which often goes far and above the types of crimes and mysteries written about by American counterparts.  Beginning with The Girl with the Dragon Tattoo, the world found a taste for the darkness that only Nordic authors seem capable of capturing.  Since the completion of that trilogy, Lars Kepler has kept the tradition going.  Originally published in 2018, but only recently released in English, Lazarus is the seventh entry into the newly christened Killer Instinct series of detective novels.  I have followed this series since the beginning, and each entry never fails to draw me in while making me feel slightly ill.  The best combination for a detective novel.

END_OF_DOCUMENT_TOKEN_TO_BE_REPLACED 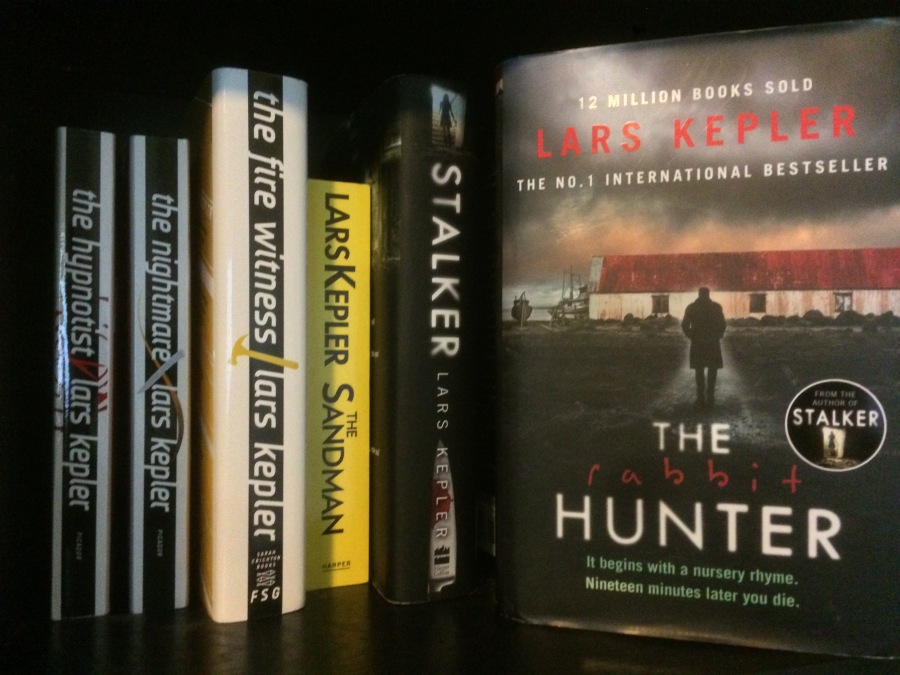 Detective fiction is one of those genres most readers believe to be a modern invention, beginning with the Victorian publication of Sherlock Holmes.  And, while Mr. Holmes certainly deserves credit for taking the genre mainstream, it’s origins may be found in much older stories.  Chinese detective fiction may be traced back to the thirteenth century, while another detective story may be found in One Thousand and One Arabian Nights.  Solving a mystery, collecting the clues, and trying to guess the ending is an unending fascination.  Today, detective fiction is more popular than ever.  There is an innate desire to solve the mystery before anyone else in every reader on this planet.